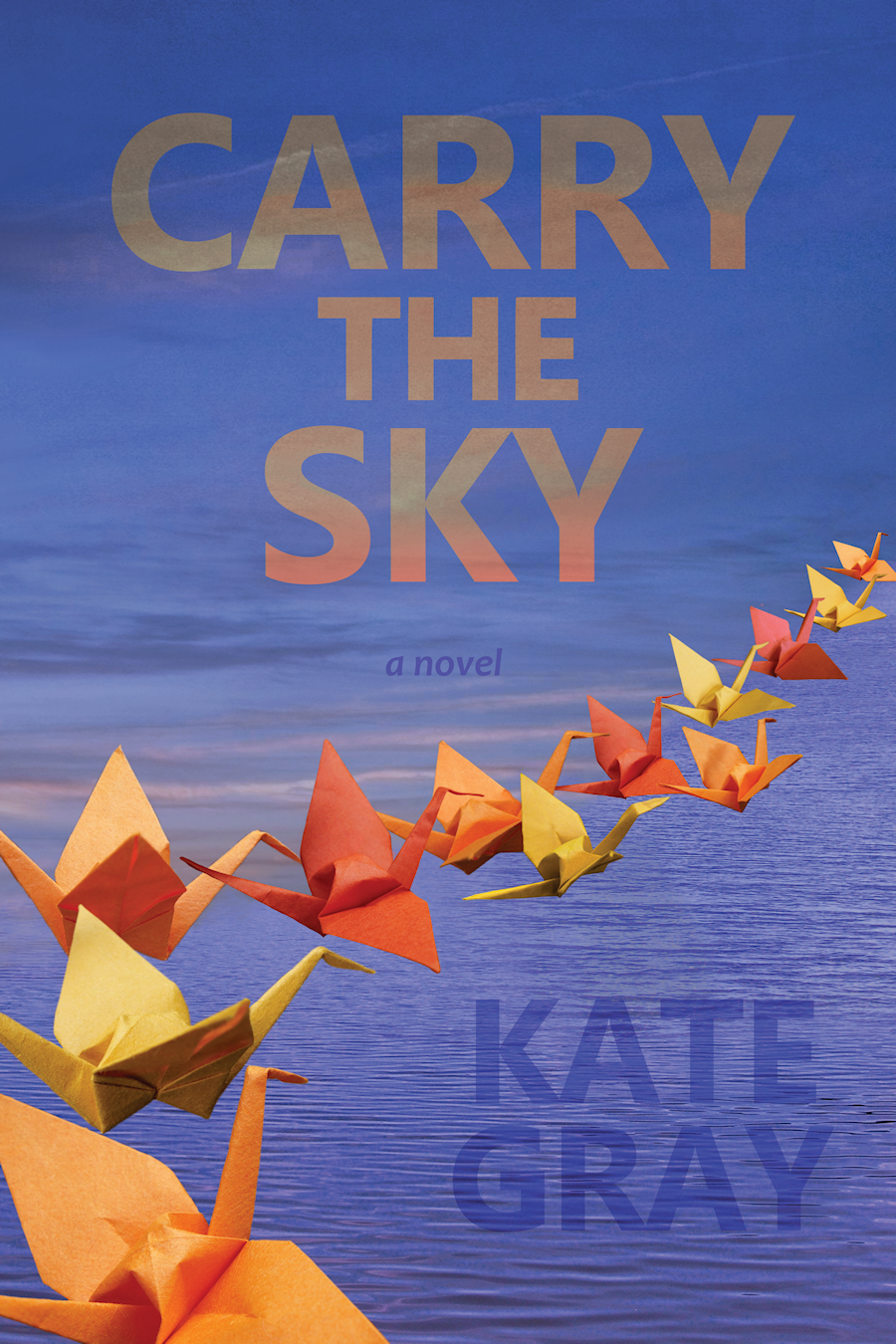 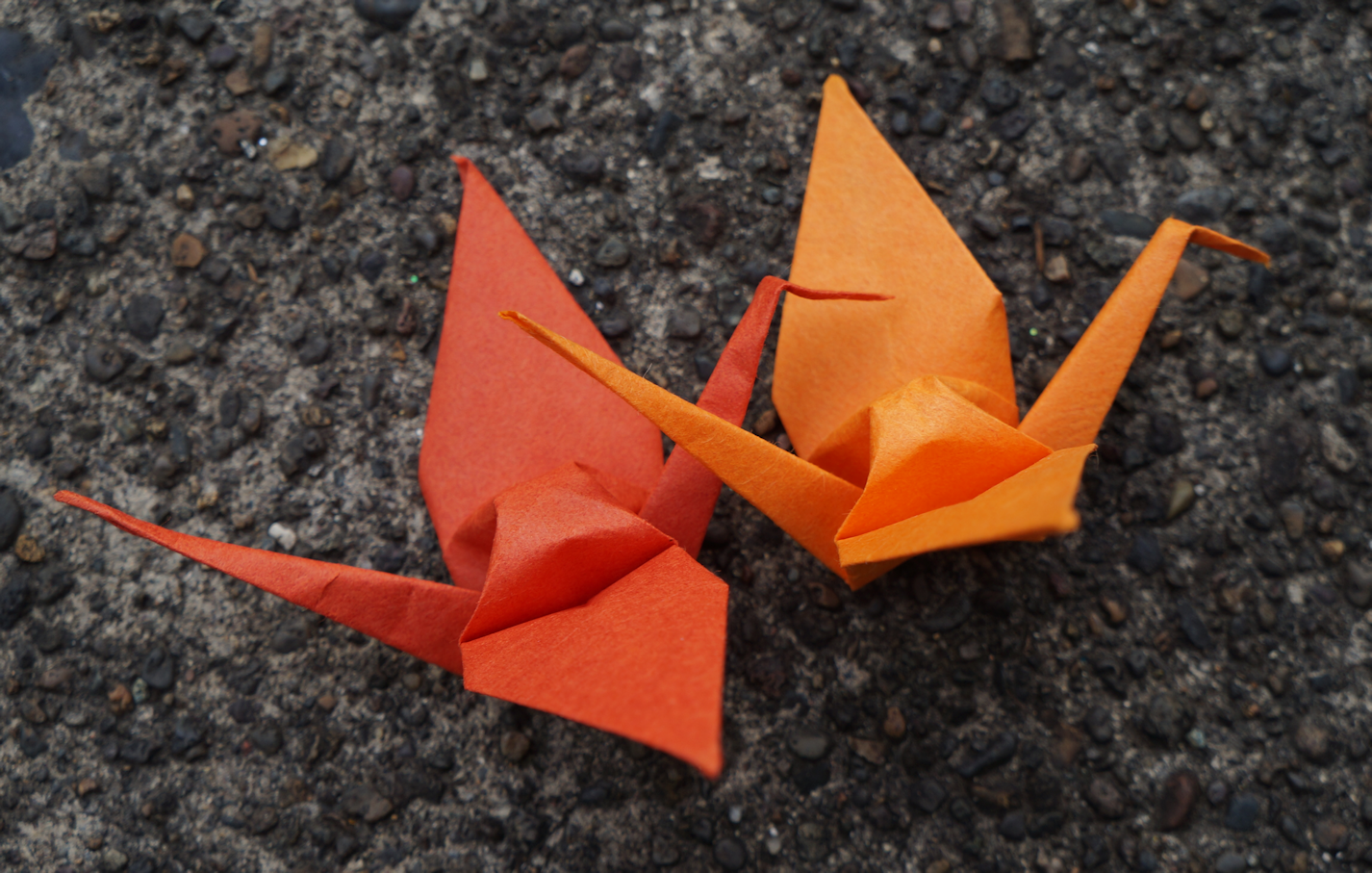 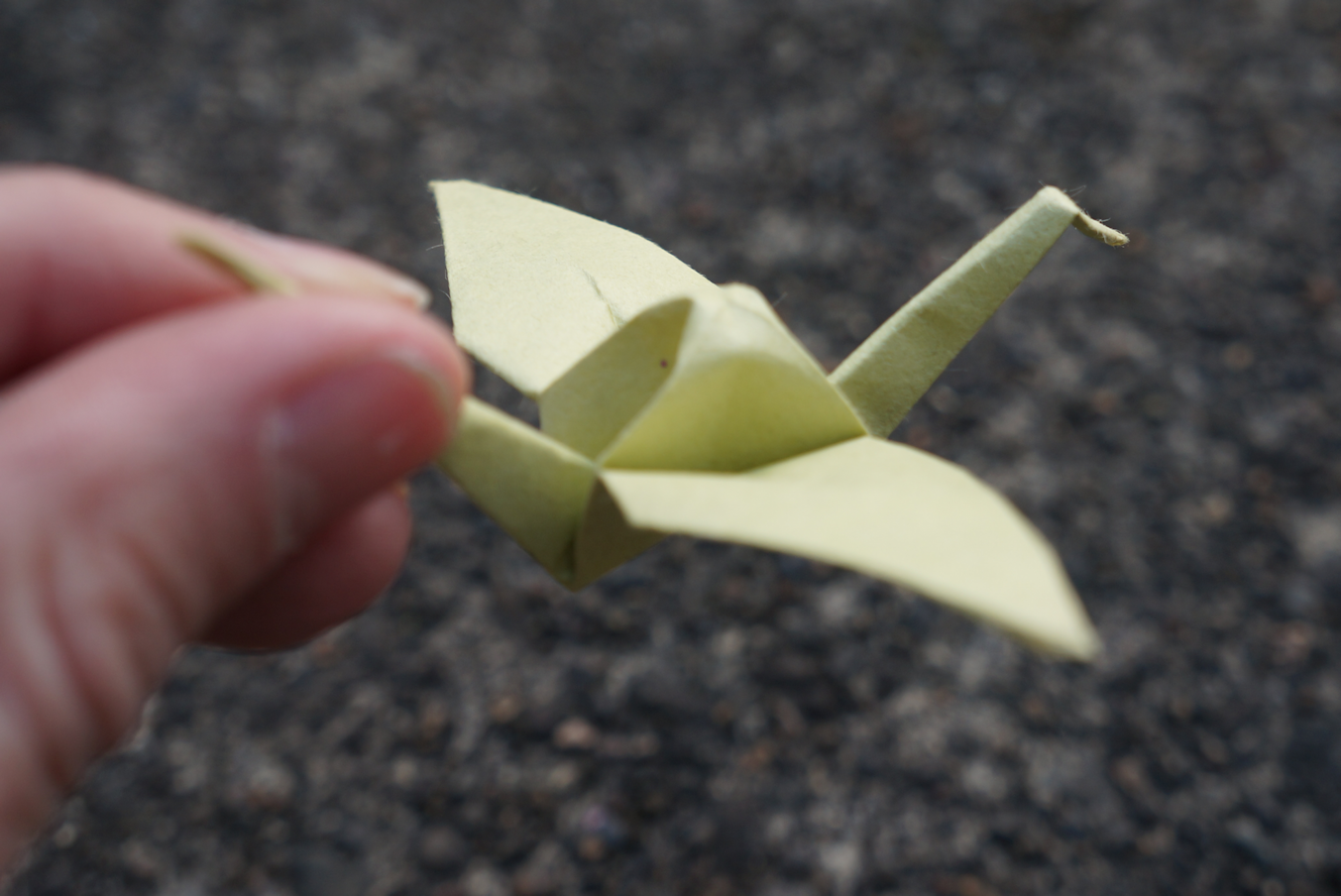 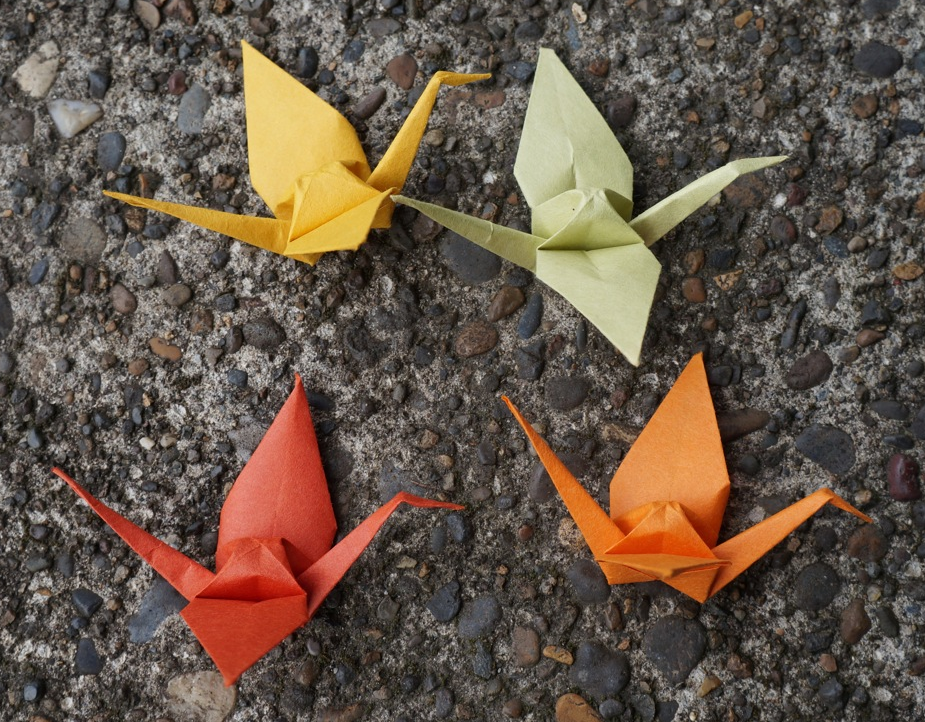 Carry the Sky debuts September 1st. The launch event takes place at Powell's City of Books (downtown) on September 5th. You can check it out through Powell's here.
Posted by Gigi Little at 8:20 AM