When I was a kid, I had a baby doll. Her name was Lucy Barker. 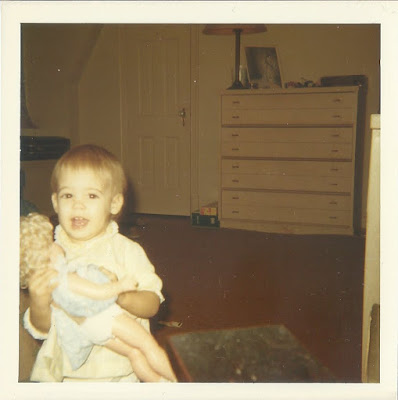 She was named after my mom's first and middle names (from before Mom married Dad and got a maiden name to replace the middle).

I also had a second baby doll. She was smaller and had a beanbag body and a plastic head.

Her name was Little Lucy Barker.

I wish I could claim to have named both. As a kid, I remember I was proud to have two dolls named after my mother, who was, as you must know, the Very Best Human in the World.

It was my dad who suggested those names. He was also the biggest pet namer in the family. When we got two kittens he named them too:

I swear he didn't always name everything after my mom, but like with the dolls, I loved that the kitties were named after her. The way Dad named things, it felt like the perfect expression of love: simple and funny and joyful.

I never did have any kids to name anything, but I'd like to think if I were mulling names, my dad would say, hey, I've got a suggestion. 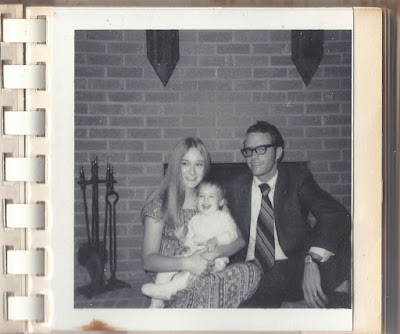 We kids, as young adults, used to laugh about how we often called my parents' home "Mom's house." Sometimes mothers get all the accolades. In 2001 I stayed there for Christmas, and I learned that my two-year-old then-nephew Maxx (now Amy) called it, "Lulu's house."

I said, "Maxx, where does Pops live?"

Expecting the answer to be Lulu's house.