Usually for Valentine's Day, we make each other cards, but this year with our trip to Atlanta and work on Stephen's studio and me with a full plate of design projects, we agreed to skip a year. Stephen said he was going to post a retrospective of the cards he'd made for me in the past so I thought I'd do the same. Here are my cards to him for the past handful of years.

2010. After Norma Shearer and Tyrone Power in the film Marie Antoinette. Inside the card I quoted, "Everything leads me to thee." 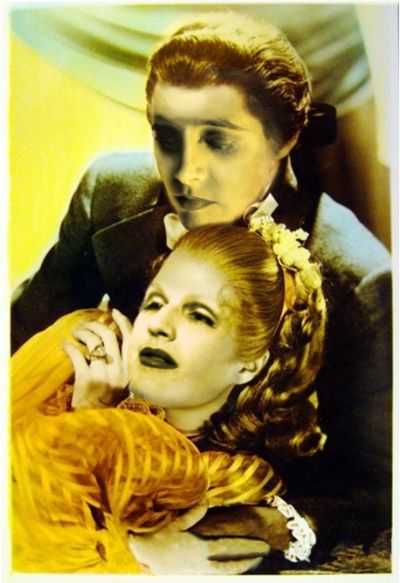 2011. After a painting by Winterhalter. 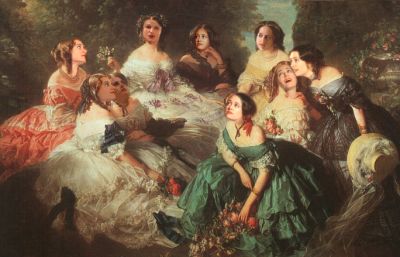 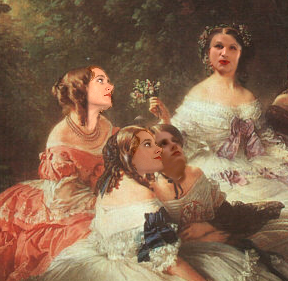 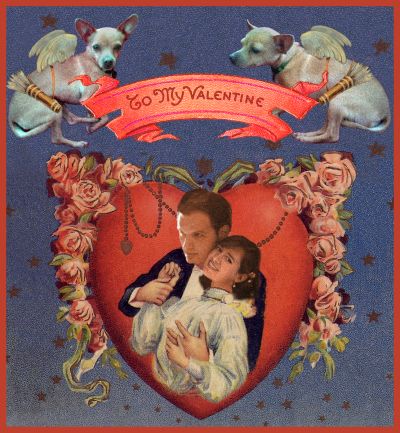 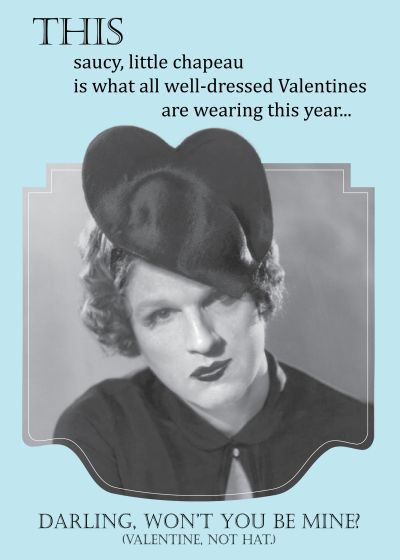 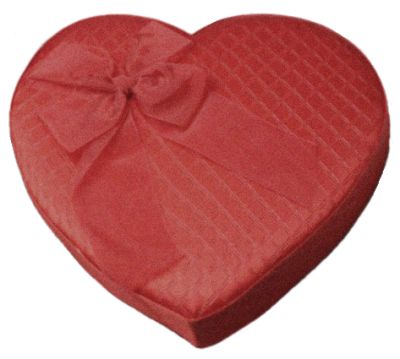 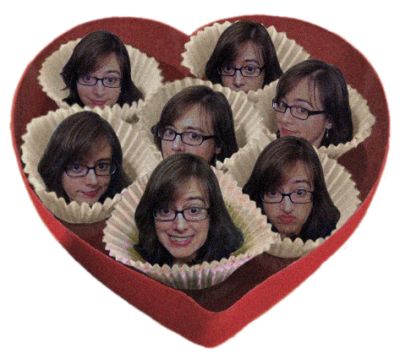 2015. Because we were performing in the opera Carmen that year. 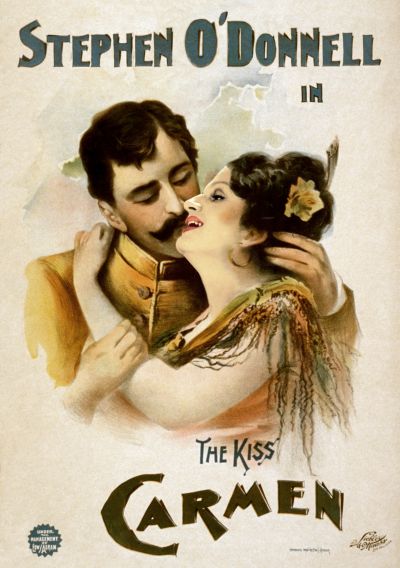 2016. After Tom Jones. And because we were performing "The Bells" by Edgar Allen Poe on stage as Earl and Lady Bungalow. 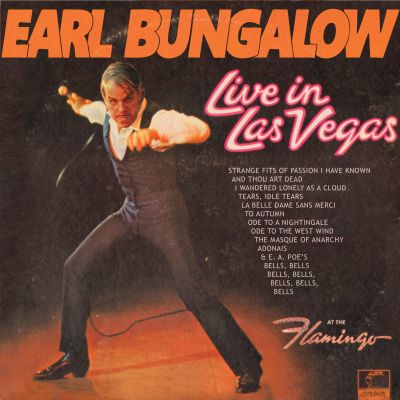 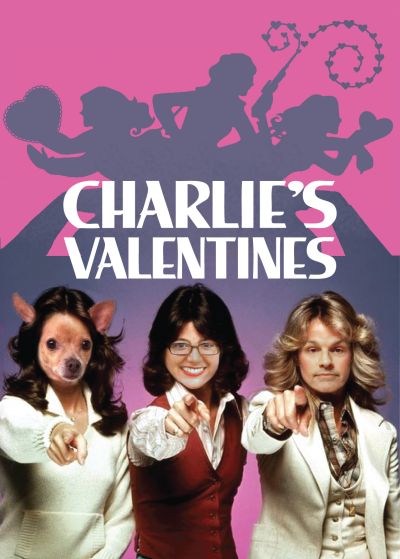 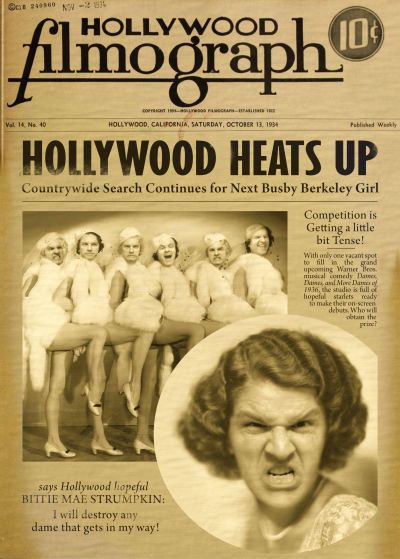 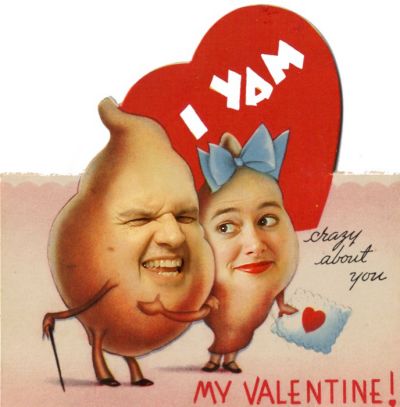