the night, and the rain, and the river: authors' favorite lines - part one


I've been putting together little graphics to help promote the new Forest Avenue Press short story anthology The Night, and the Rain, and the River. My idea was to have the authors send me their favorite line from their own story, one that I could make into a sharable image - but as the contributors started sending me their quotes, I started getting really curious. What was it about those particular lines that made them favorites for the writers who'd penned them? Was it about content, theme, language? I decided to ask. And here's what they said.

Originally, I strung these all together, but I ended up with so many great and varied responses, I thought I'd break it up a little. Today's edition:  Gail Bartley, Matthew Robinson and Gregg Kleiner.

GAIL BARTLEY
From "More of What You Already Are" 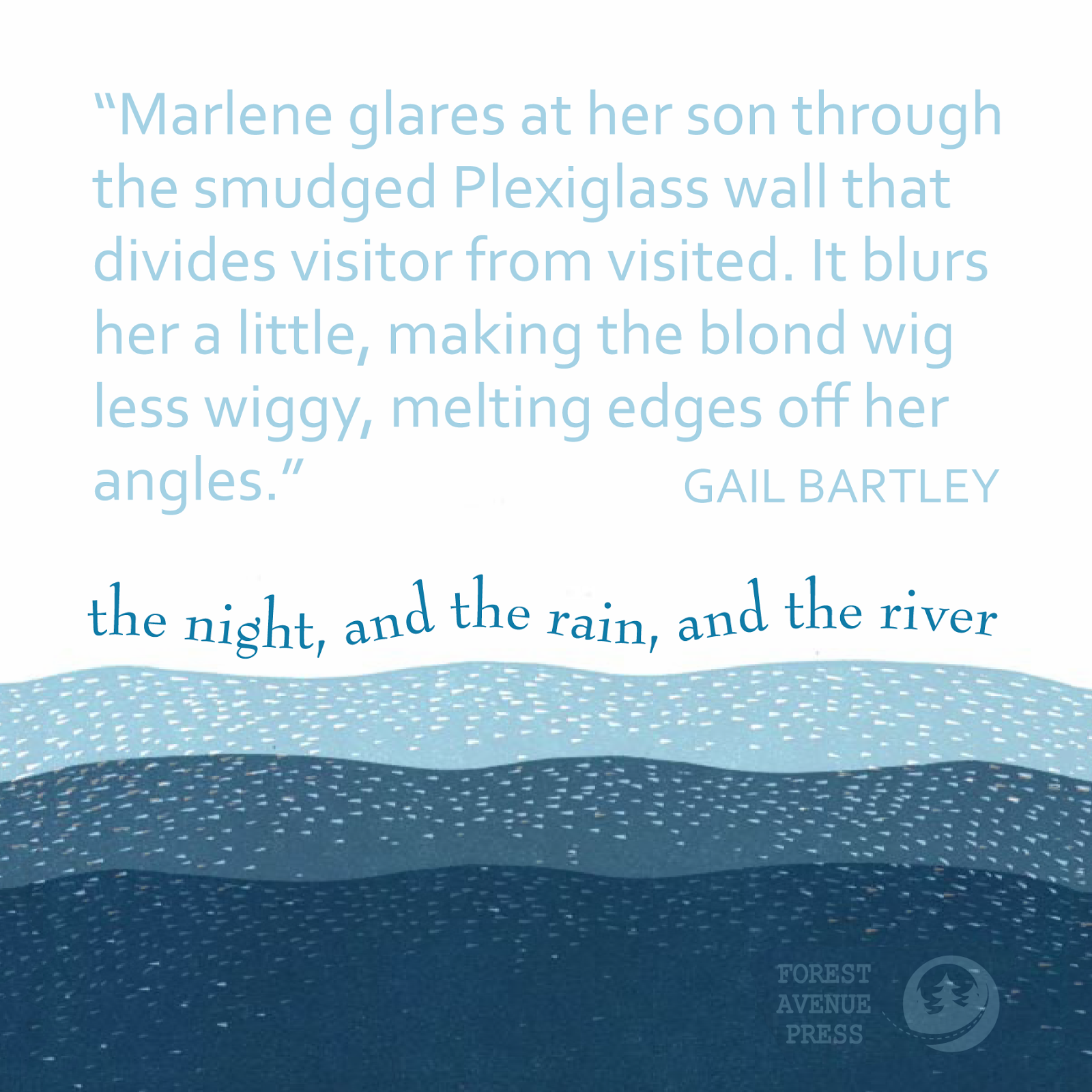 I picked this quote because it’s so visual, and shows us Marlene (Aubrey’s mother) through his eyes. The wall between them softens her some, but they’re still worlds apart. I worked for five years in a juvenile justice center, and saw the dynamic between Marlene and Aubrey play out a hundred times with parents of kids who were constantly in trouble. Mothers in particular (many of them single mothers) were really thrown by the whole experience of having a child who commits crimes. They’d bounce radically between tough love and over-indulgence, trying anything in hopes that their kid would snap out of it, only to end up angry and heartsick when, too often, things just went from bad to worse. I think I was successful in translating some of that reality into the fiction of my story. 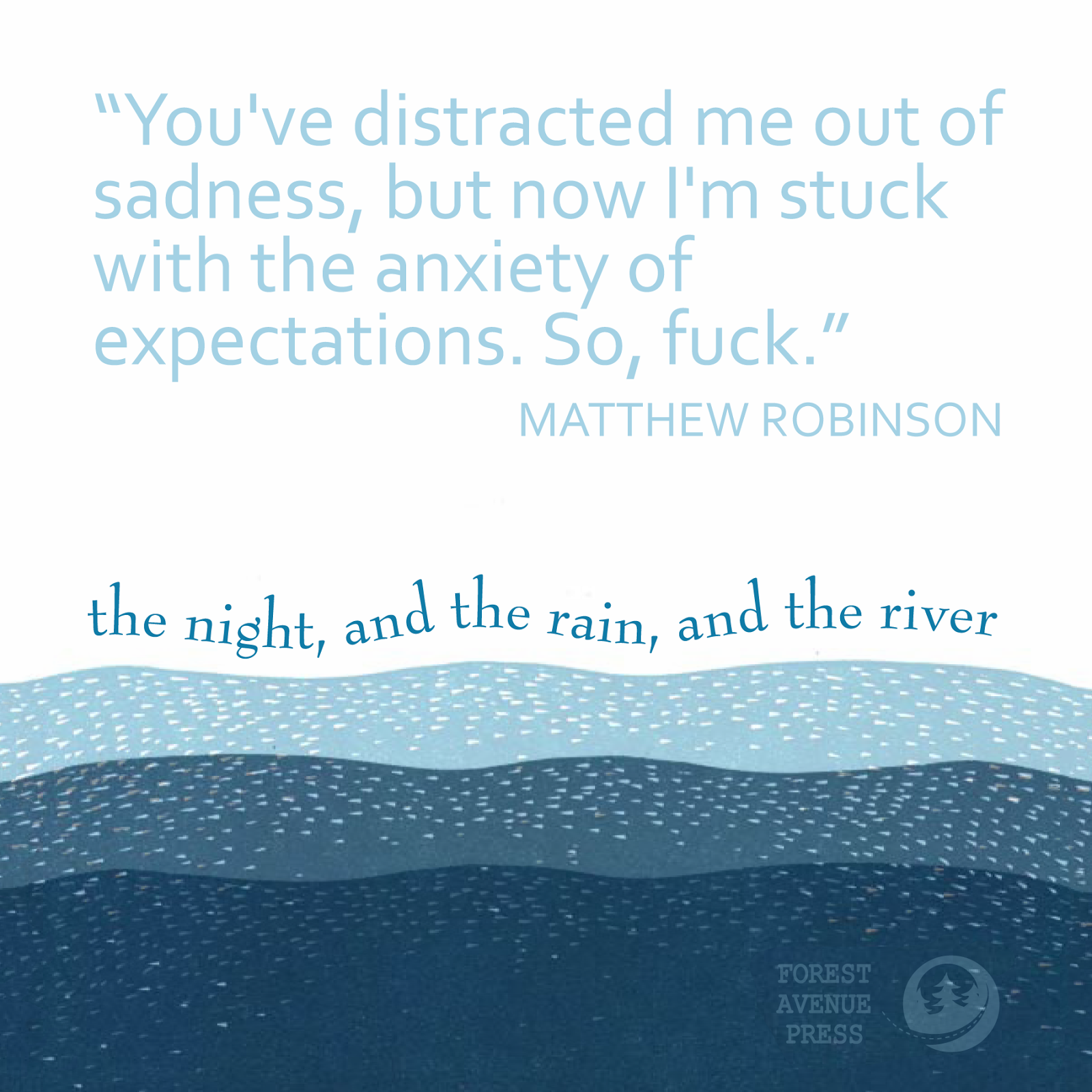 I chose these lines because of all the lines in this short, short story, they do the most work. The whole story is in them. Everything else is the story figuring out that they're true, and that it's okay.

GREGG KLEINER
From "The Blue Jackpot" I chose this line because of the little girl's innocent perspective about her mother's condition. Her worry about the swimming pool water running into her mother's eyes is what's present for her, more than the greater condition the reader can infer. I wanted a line that would resonate with the reader, paint a quick little scene and be interesting and intriguing and colorful enough to make a person want to read more. So this quote has two characters, a yellow scarf, and something amiss and odd… a lack of eyebrows. I had my eyebrows (along with my head) shaved when I entered a Buddhist monastery for a month at age 17 when I was an exchange student living in Thailand for a year. It took forever for them to grow back. Now when I see chemo patients, I often think of that.

More to come. In the meantime, if you want to check out the book, more info is here.

The Night, and the Rain, and the River is edited by Liz Prato and is available through all the usual places, but my favorite is here.
Posted by Gigi Little at 6:52 AM