the night, and the rain, and the river: authors' favorite lines - part two


I've been putting together little graphics to help promote the new Forest Avenue Press short story anthology The Night, and the Rain, and the River. My idea was to have the authors send me their favorite line from their own story, one that I could make into a sharable image - but as the contributors started sending me their quotes, I started getting really curious. What was it about those particular lines that made them favorites for the writers who'd penned them? Was it about content, theme, language? I decided to ask. And here's what they said.

Originally, I strung these all together, but I ended up with so many great and varied responses, I thought I'd break it up a little. Today's edition: Dylan Lee, Tammy Lynn Stoner, Lois Rosen and Jackie Shannon Hollis. 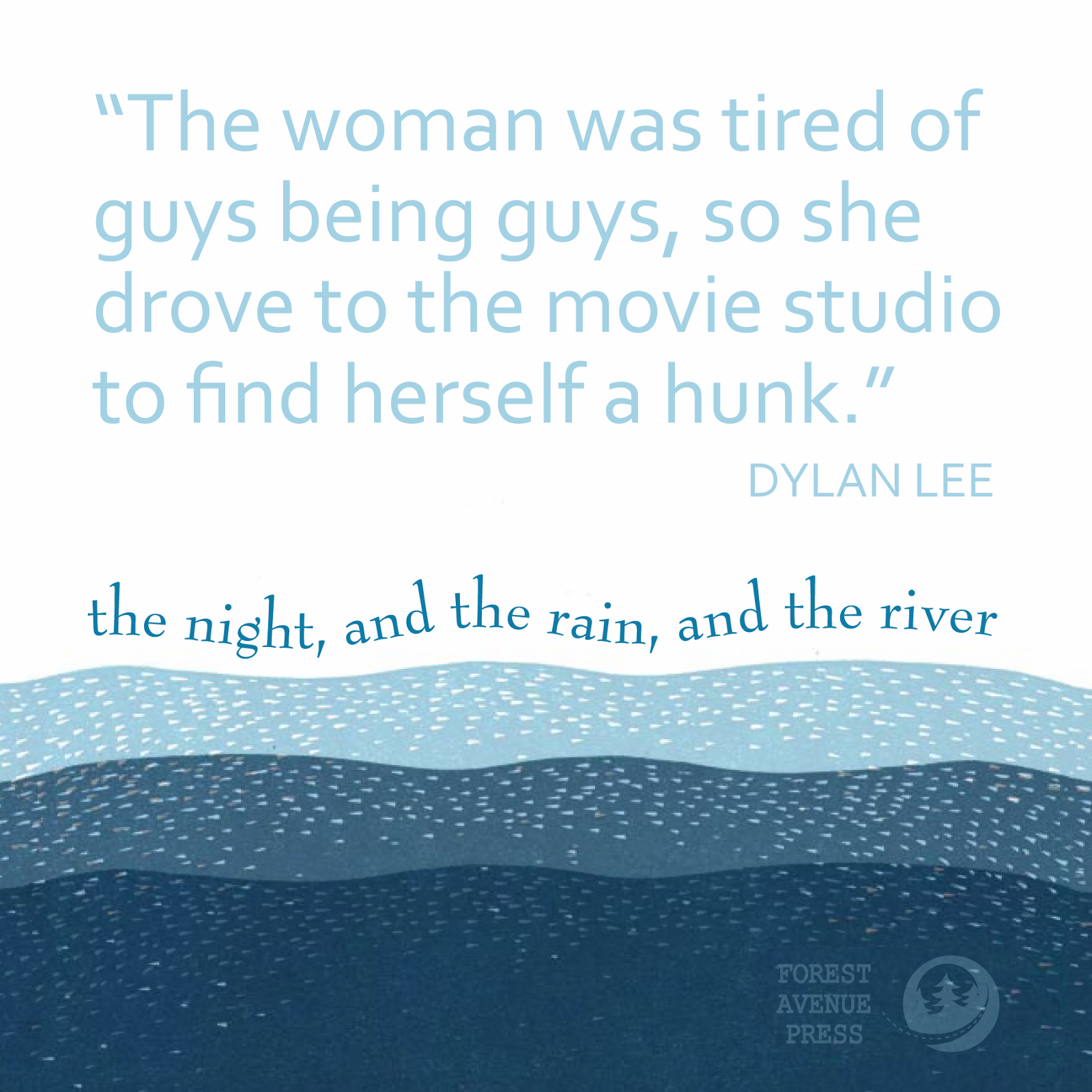 This is actually the opening sentence of my story. I like that it doesn't really make sense and sets the tone, getting you ready for a weird ride—not that reading a story is really a ride, so more like a weird sit. Why did I choose that line?...

I suppose I wanted to go with something that embodied the turning point of the story. Instead of pulling out a line about how gorgeous the whale is (to make my story into a whale), I wanted to pull a line about the moment that it changed its line of sight—which, since a whale's eyes are fixed, can only be done by moving its entire body. Plus it sounded kinda catchy.

LOIS ROSEN gave me four quotes to choose from, from her short story "Splinters." I made a graphic for all four. Here I'll include two: 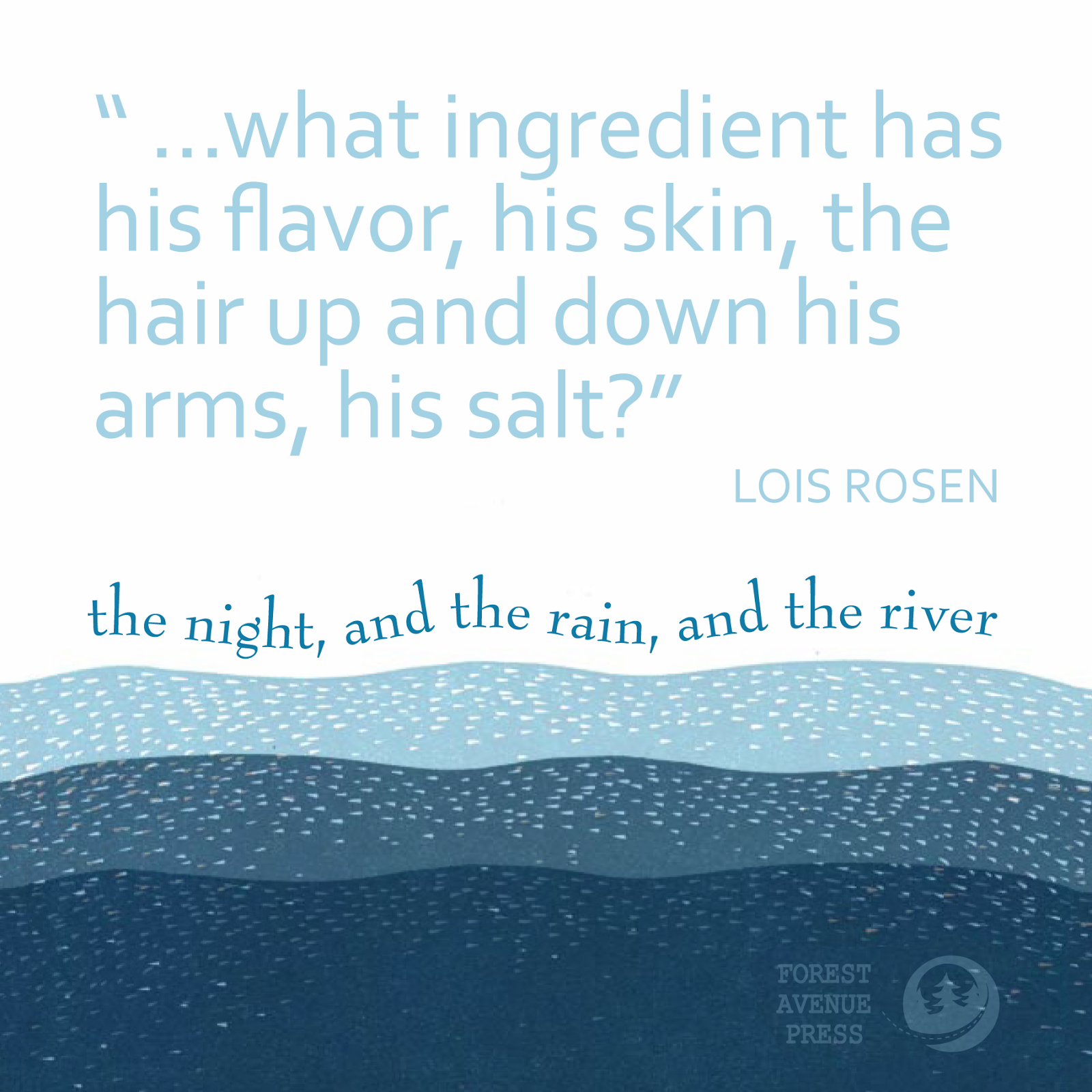 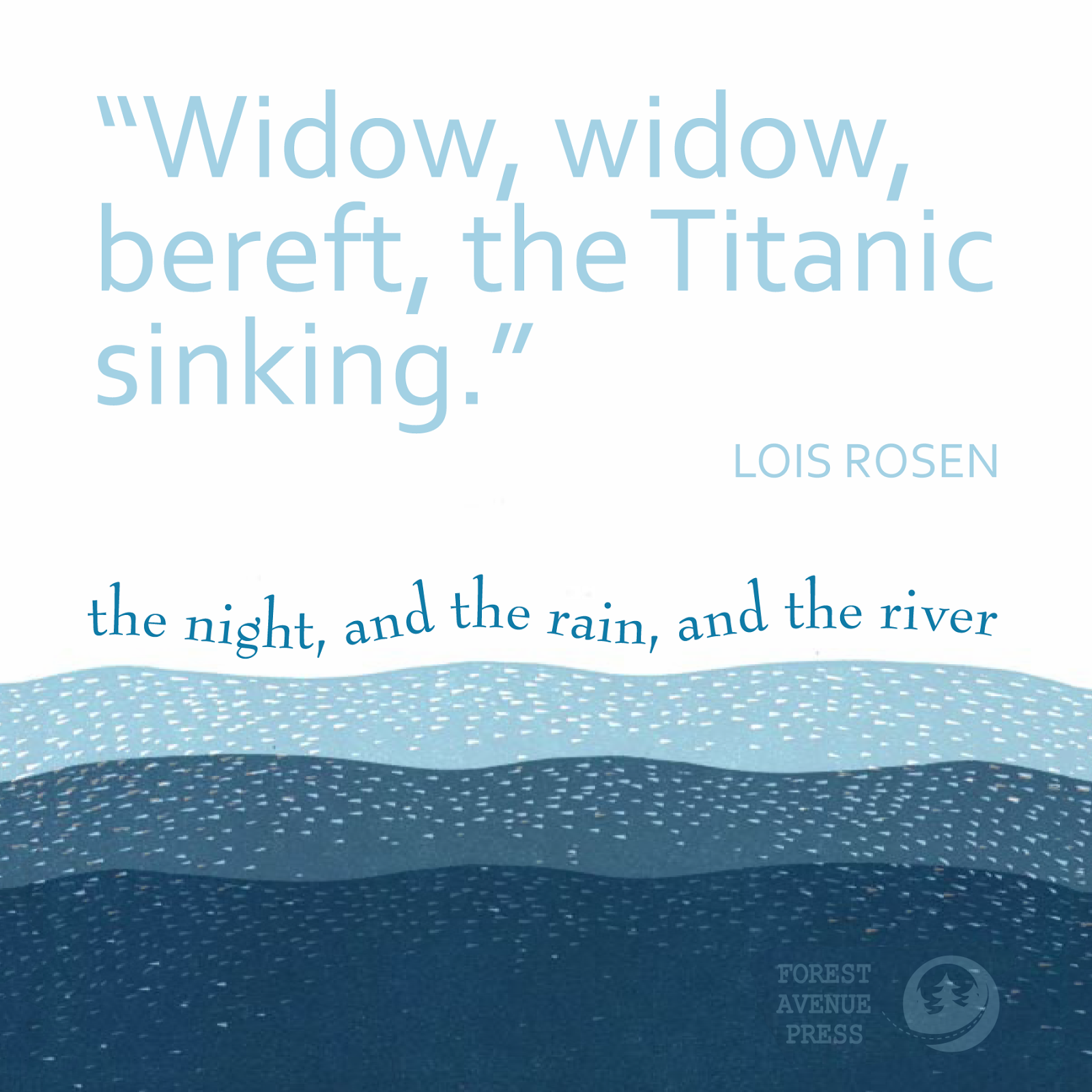 I chose the lines for their rhythm and images.

JACKIE SHANNON HOLLIS gave me two from "The Pink on her Toenails." For context, I should mention that her narrator is a man. 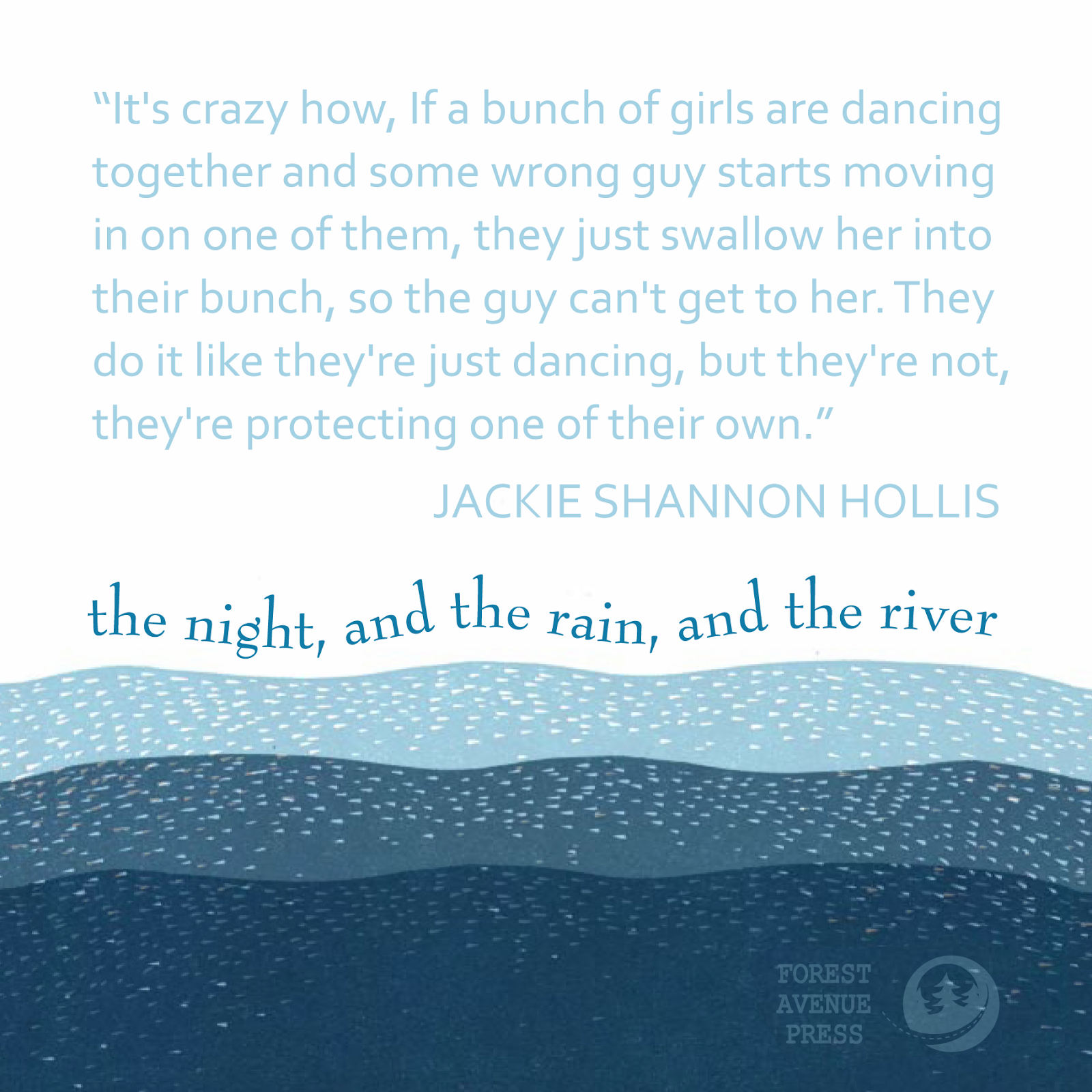 I like the contrast of each of these two sections in the story. One comes early in the story and one later, so there is the progression of the story, and something big has happened in between.

The lines about the girls dancing create an image that I really like and it is something the reader has very likely seen but maybe not named, so they will recognize themselves or a memory in this image. It's also the narrator's observation about girls, so it tells us something about him. There is this sense that they are just dancing but there is something more going on. Which is also the case with this story, so much is not said, but things happen.

In the lines about the punch, this is a big moment for the narrator. Up until now, he has been more passive, a witness to things that cause him pain. This is a moment when he ACTS, when he responds to all that is going on for him. And because it is his friend, there is such potential risk in this.

More to come. In the meantime, if you want to check out the book, more info is here.

The Night, and the Rain, and the River is edited by Liz Prato and is available through all the usual places, but my favorite is here.