Today is our sixth anniversary. Stephen and I spent yesterday and today at the beach with Nicholas. Stephen did all the legwork (thank you!) to find us a place to stay, where they take dogs, and the three of us did some frolicking on the beach - in the spitting rain yesterday and in the sun today. 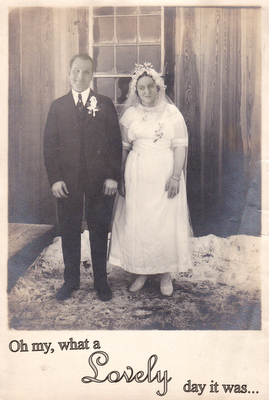 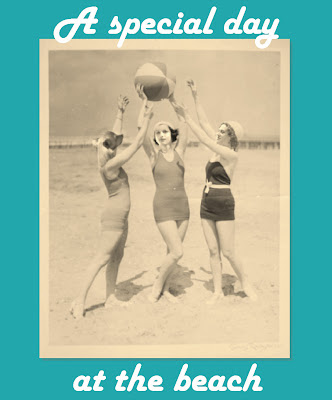 Posted by Gigi Little at 7:09 PM No comments:

Studying a spreadsheet today at work, my eyes ran across the book title Star Wars Origami to land on the name of the author: Chris Alexander.

This particular Chris Alexander might be a woman for all I know; it’s a common enough name. Mine was a Christopher. When I saw the name, my mind did what it always does, imagine where he would have been in his life had he still been around. I remember my first day as a sophomore in high school, embroiled in my own personal neurotic stuff, walking along classroom hallways and looking at numbers on doors and dreading the uncertainty behind each one – but somewhere in there, I thought, this would have been his first day of high school.

Time did what time does, and somewhere in there, I thought, maybe this would have been his first day of college.

Somewhere in there, I thought, this would have been his thirtieth birthday.

Today he would have been – god – 41, coming up on 42. This blows my mind a little. I have no way of adequately imagining where he would be in his life, now. What kind of family he would have. What kind of work he would do. He left too soon for me to have enough hints to create any stories.

But I know he would have been a good man.

And I know he would have appreciated Star Wars Origami.
Posted by Gigi Little at 12:37 PM 1 comment: