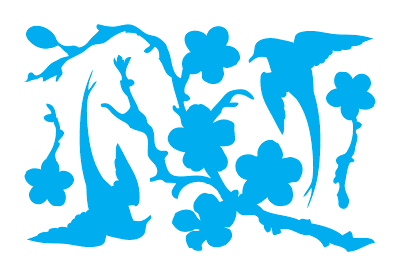 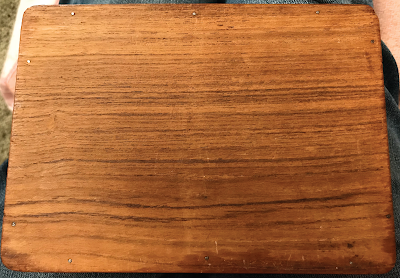 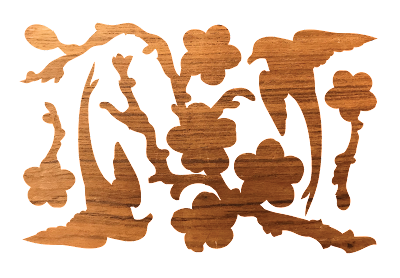 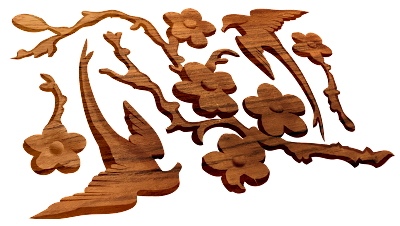 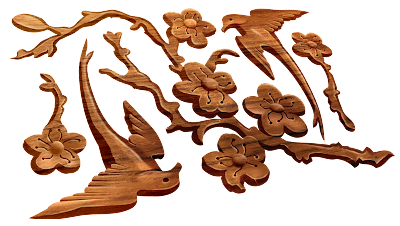 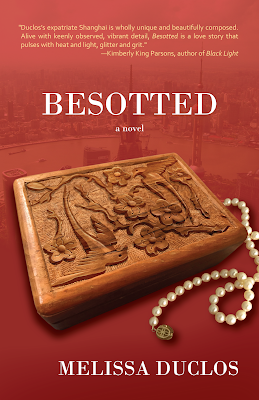 Posted by Gigi Little at 7:20 AM No comments:


Last night, Halloween, I took my laptop down and put it on the dining room table to work on a book cover as I waited for trick-or-treaters. Stephen was painting in the studio so I just told him to keep going and I'd text him if I needed his help. Nicholas was curled up on my lap so whenever the door knocked, it was pretty easy to scoop him up in one hand, open the door and then scoop up the candy basket in my other. For some reason, I started jotting down this running tally of who came.


Toddler neighbor Malcolm as a piggy. The costume was made from a pink hoodie and he had a rubber snout and a curly pink tail. When his dad said, "What do you say?" he made the sound of a chicken. 6:30.

I don't know what this second kid was. Some scary someone. He had a black mask. I said, "Hello!" and the parent somewhere off the porch said, "Oh, enthusiasm!" 6:39.

Fairy mom to fairy toddler, "This is the house Grandma lived in when I was born." 6:51

Werewolf named Abby with her hand in the basket: "More. And more. And more. I got to get all the Kit Kats!" Also there was a very elaborate mummy. And lots of spooks, I don't know how many. It's suddenly a deluge. At least three big groups of kids and parents one after another. I find I can't retain memory of costumes once the door's shut. I keep opening the door and sticking Nicholas' head out instead of mine, hoping to get a laugh, but no one seems impressed. 6:58

A skeleton and I think, like, a bishop? Then three older kids in similar outfits with black death masks. The two on the outsides had masks that lit up neon. Nice symmetry. 7:00

After the deluge, a lull. Then a little girl dressed like I think that Nightmare Before Christmas woman and a boy dressed in a yellow raincoat and with a red balloon. I think he's a character from a children's book. Nope, I googled, and it looks like he's from It.7:17

OK, I think I just had Ruth Bader Ginsberg! I was so excited that I told her she looked amazing and then I felt bad that I singled her out and I complimented her gore-doctor brother as well. 7:23

A fairy, an American flag, and Bill Clinton 7:37