Carry the Sky debuts September 1st. The launch event takes place at Powell's City of Books (downtown) on September 5th. You can check it out through Powell's here.
Posted by Gigi Little at 8:20 AM 1 comment:

anniversary show off - a retrospective


On Friday, the day before the weekend before the week of our wedding anniversary, both of us busy with projects, Stephen said to me, "Can I ask a question?" He looked like he wasn't sure he should ask. "Have you started working on my anniversary card?"

"Me neither," he said. "Everything I thought about working on is lame."

I said, "Oh my god, everything I thought about working on is lame too!"

Raised eyebrows and a half smile can go from tentative to relieved, back to tentative so fast. "What would you say," he said, "if just for this year," he said, "maybe," he said.

I reached out and, without saying anything else, shook his hand.

Of course, as relieved as we both were that we could let the tradition lapse for a year (it's not really a year, of course. We make personalized cards for Christmas, for Valentine's Day, for each birthday...), we've been feeling the expected letdown that comes from not being able to get up in the morning and show off the apparent brilliance of our personalized anniversary cards (because isn't showing off what togetherness is all about?). So, I decided what needed to happen was a retrospective of all the silly anniversary cards we've labored over since we started this tradition.

Because I'm not as organized as Stephen, and can't find my file for the card I made him in 2007, we're going to start with him. 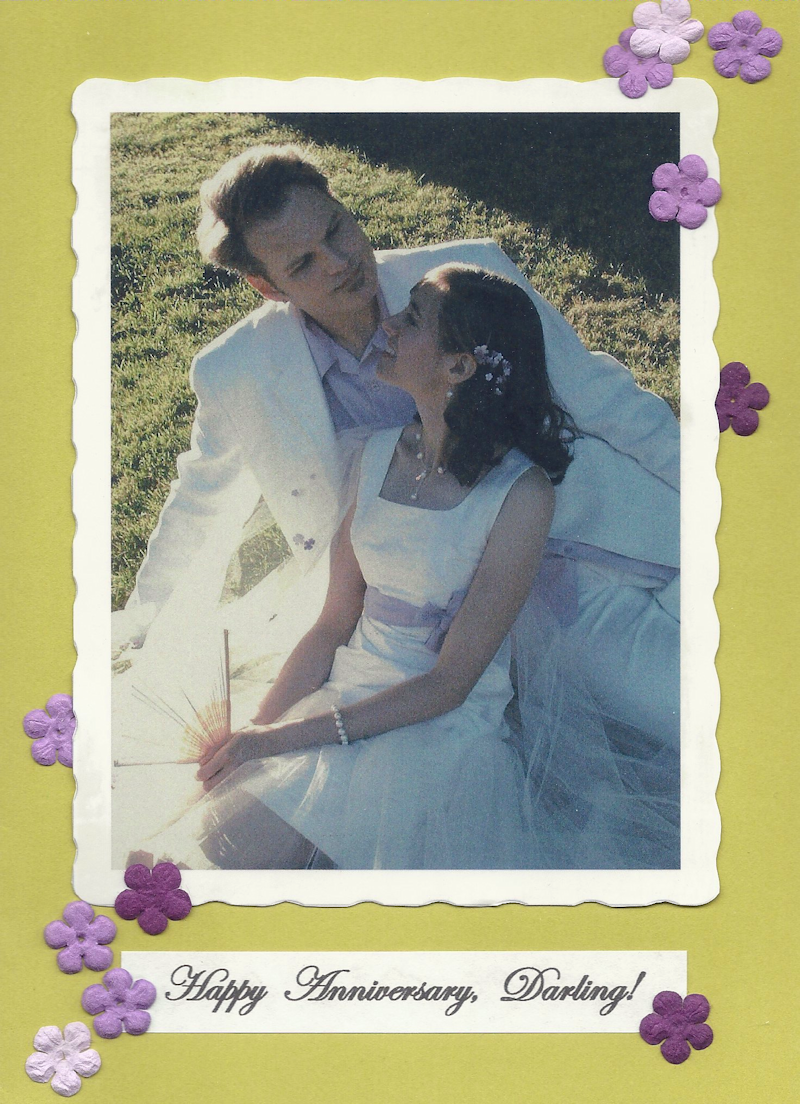 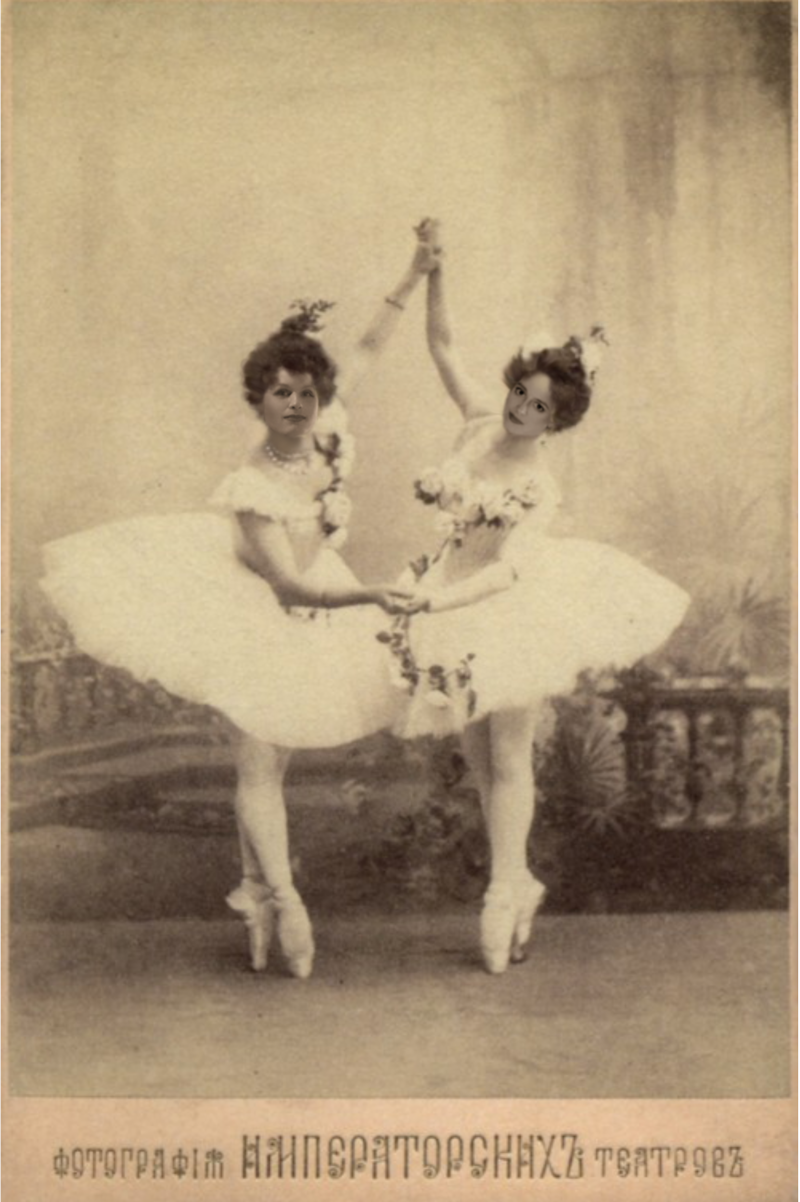 OK, I don't have that one either But I assure you it must have been terribly clever. 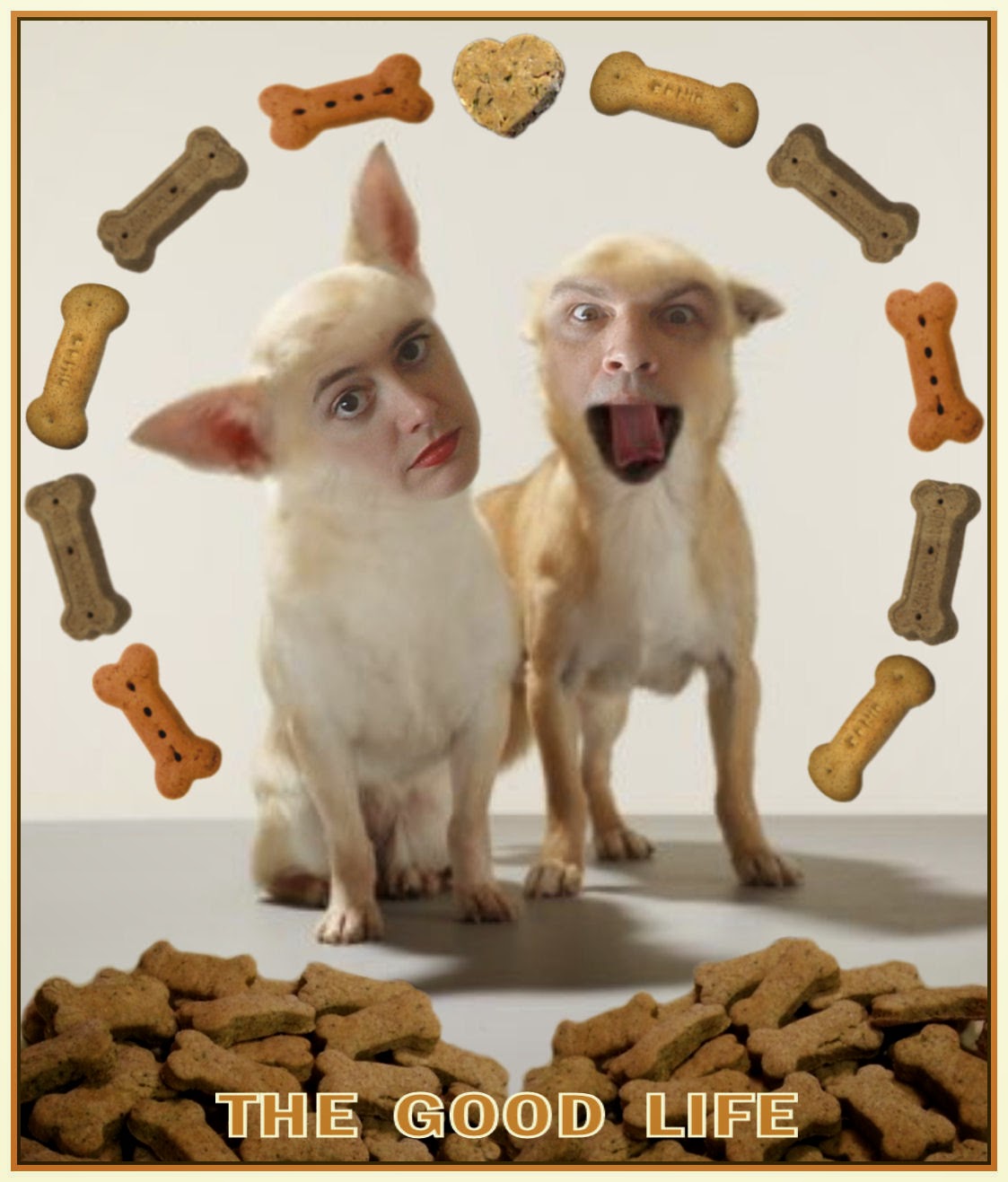 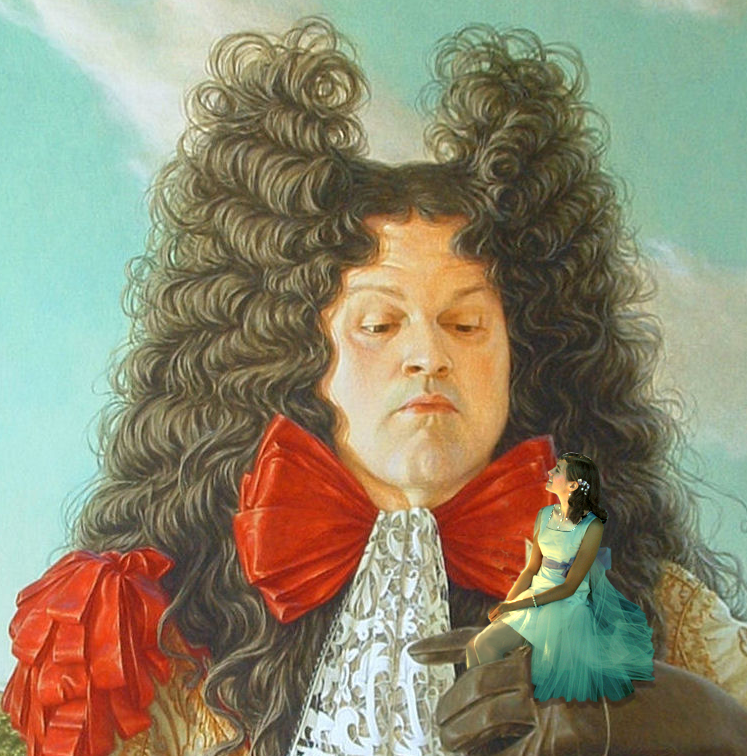 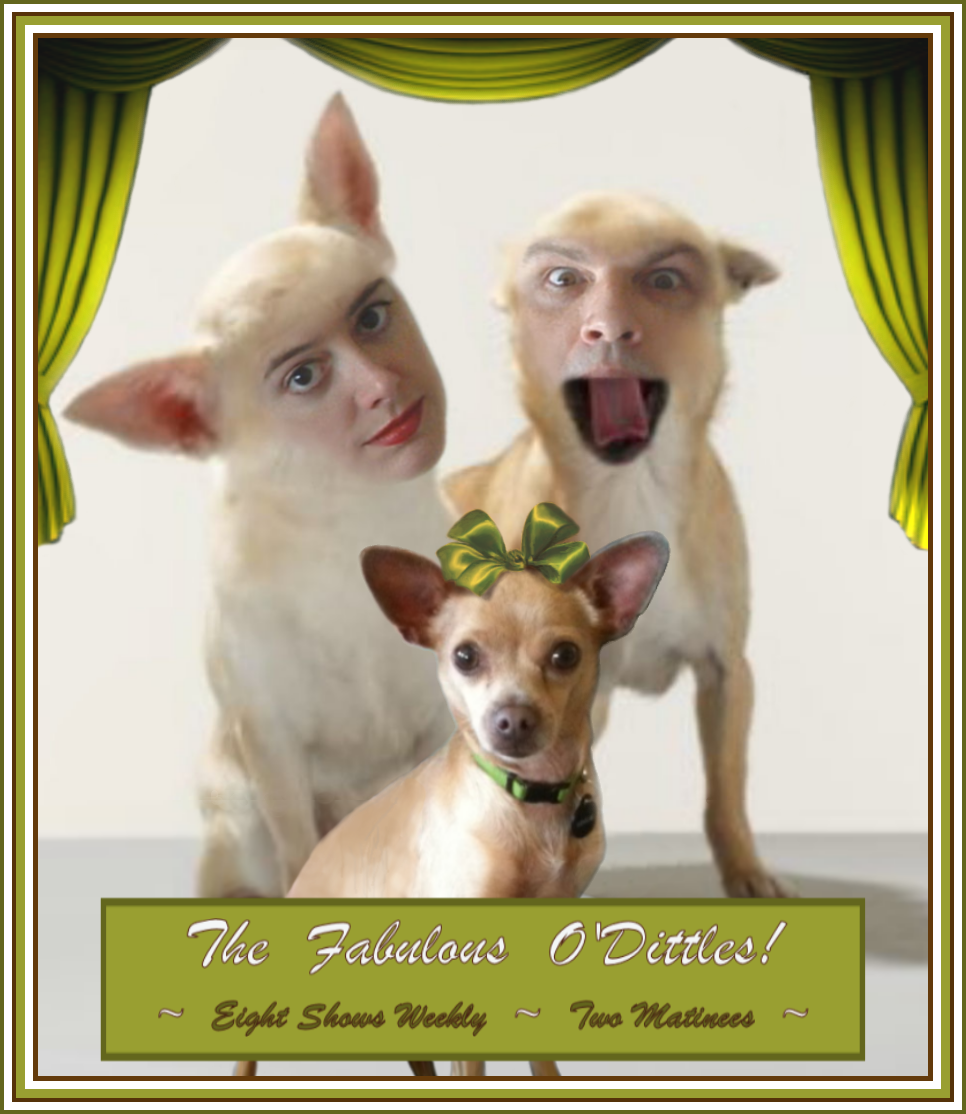 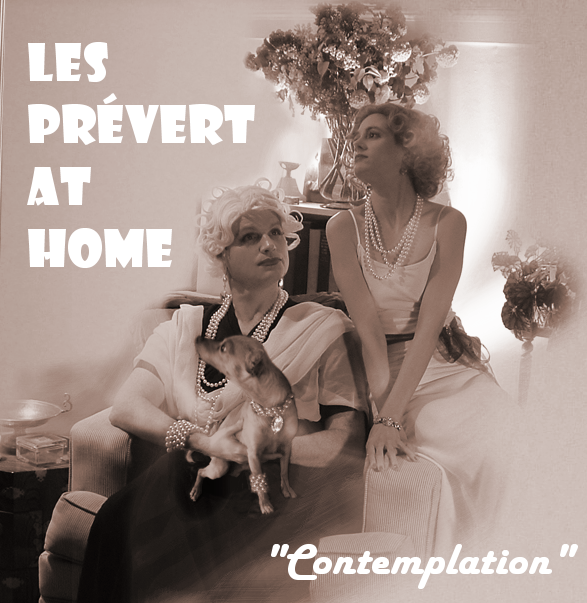 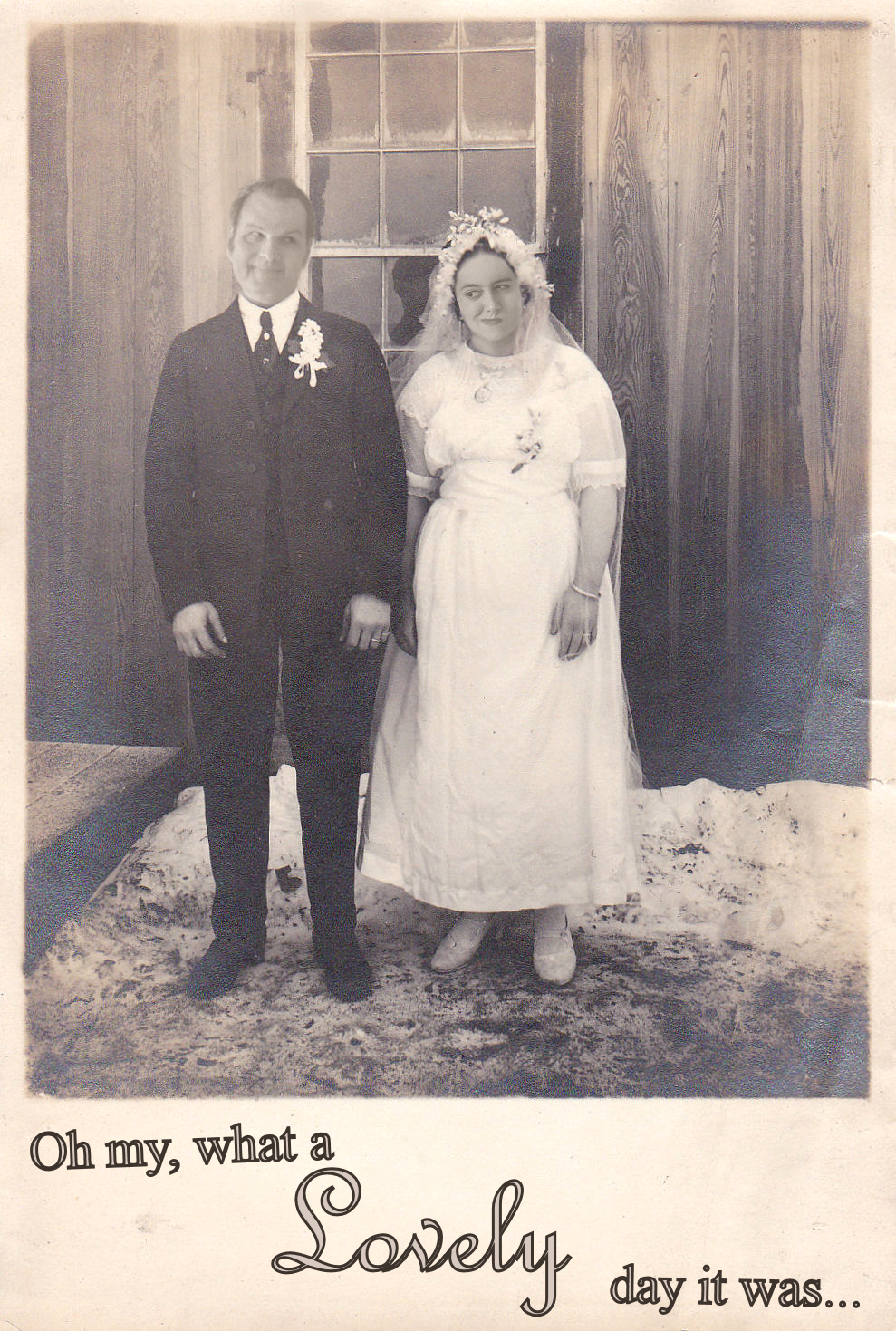 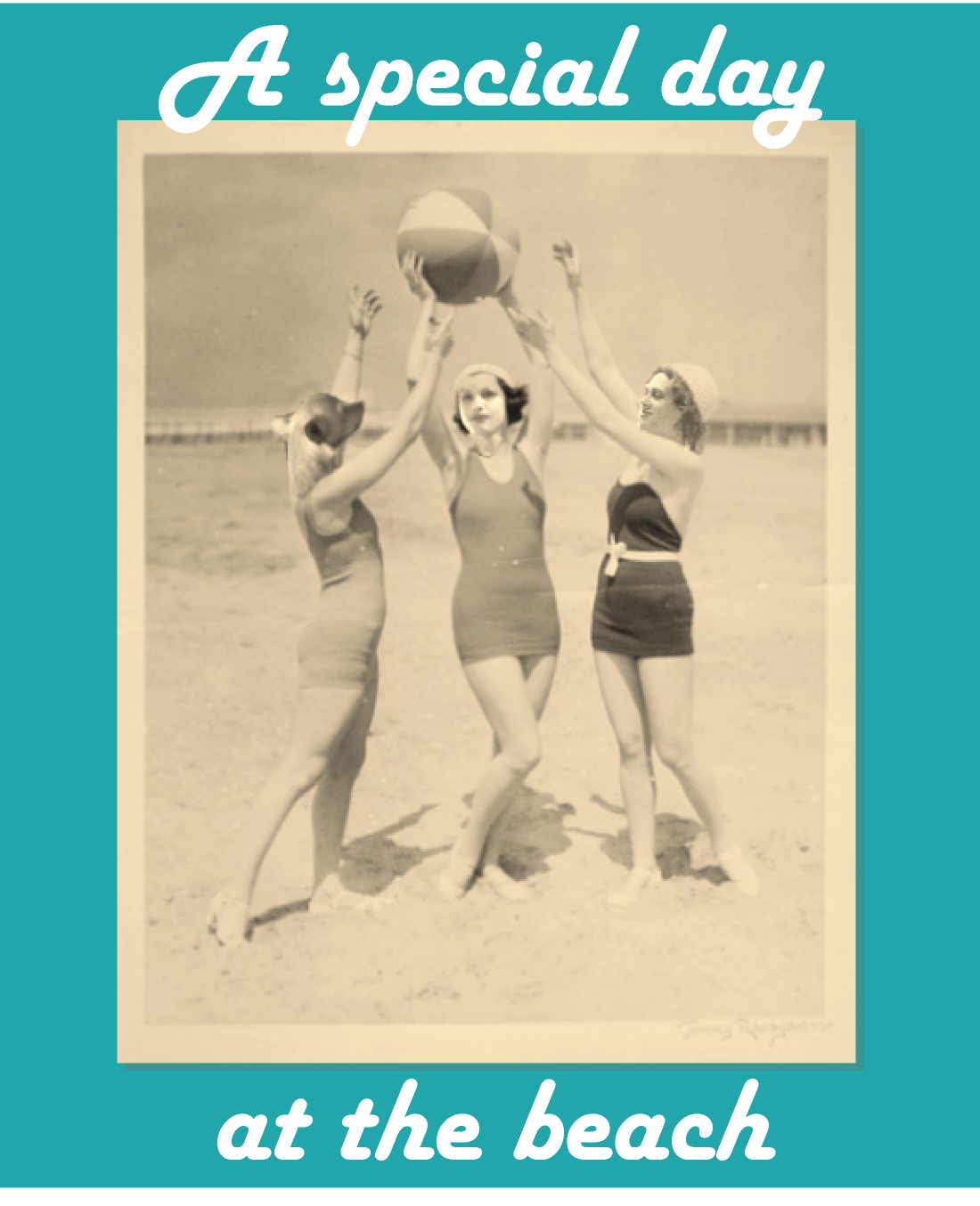 2013, his to me. This is the first anniversary after his fall. 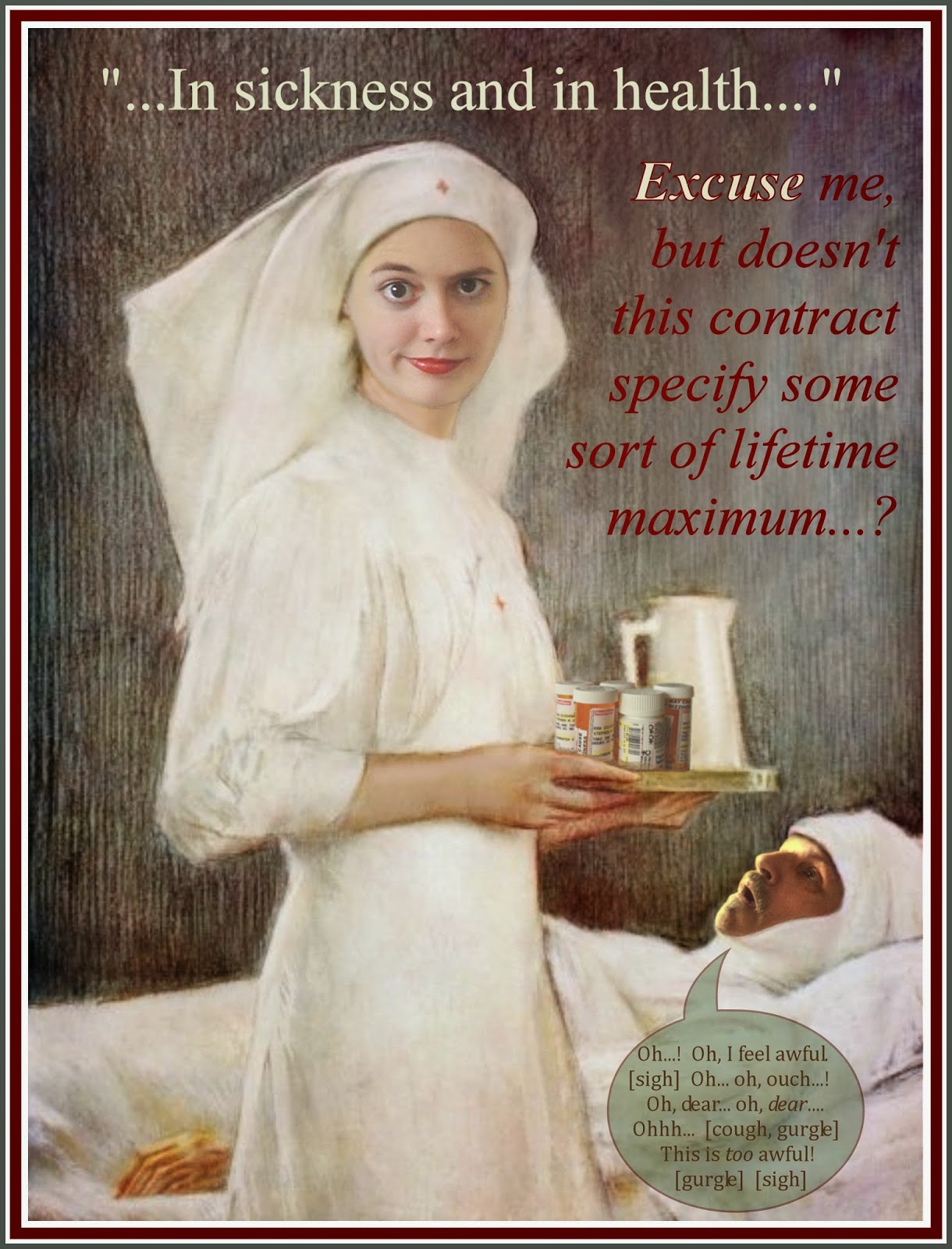 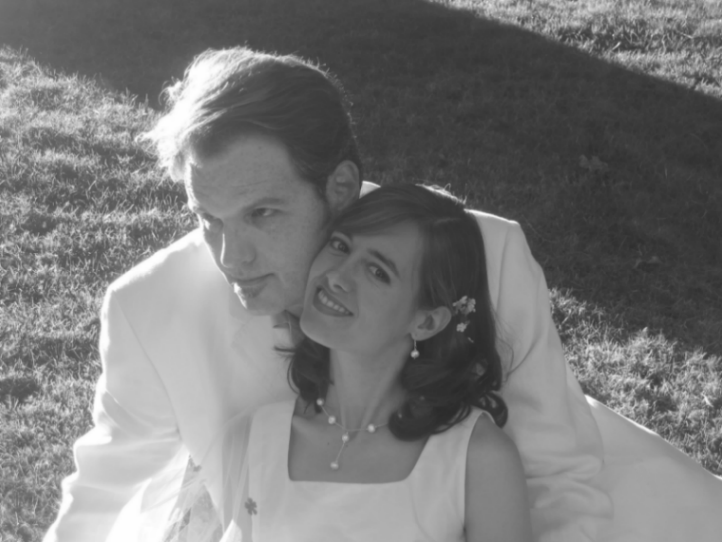 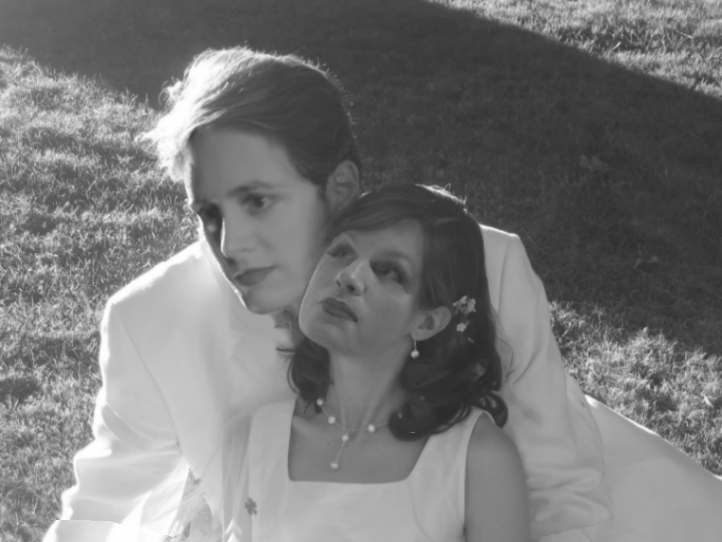 Recently, I was given a sneak preview of a book that's out this month by music writer Michael Goldberg (who was a senior writer at Rolling Stone among other things). It's Goldberg's first novel, and I've been excited to check it out. Years ago, he spent time in Tom Spanbauer's basement, workshopping this very book, and I've missed his runaway freight train of a voice and the story I got to know so well, but which I never got to hear the end of, since Michael moved out of state and out of the Dangerous Writers workshop before finishing the book. 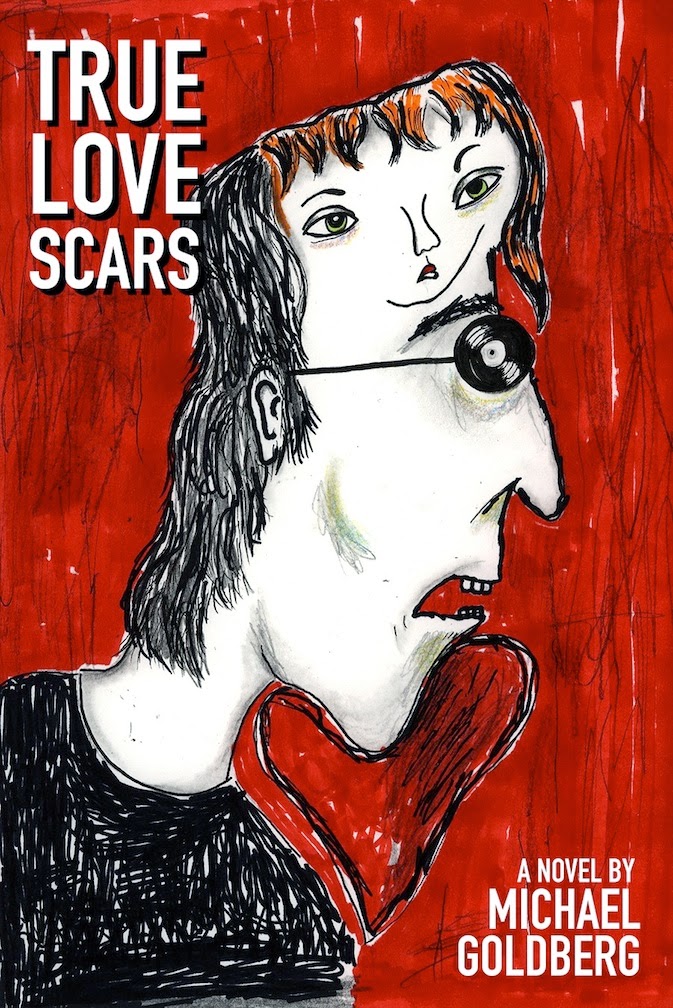 As it turns out, I still have yet to get to the end of the story, because that breakneck freight train has turned into a trilogy. True Love Scars is book one in the Freak Scene Dream Trilogy, a story about Michael Stein, a 19 year old "freakster bro" at the brink of the seventies, doing drugs, obsessing over music and pining for his "Visions of Johanna Chick" - Visions of Johanna after the Dylan song. Dylan is God to Michael Stein, a god almost as important as the narrator's quest for what he calls the "authentic real" - or his quest for the perfect woman:

Ahab got the whale, which is a huge symbol for some unreachable mammoth goal we yearn for, and Columbus gotta prove the world ain’t flat, which is mammoth too, and he runs right into America, and if that ain’t mammoth, nothing is. And Gatsby got Daisy, who’s pretty much the same deal as the whale and America. No disrespect to Daisy, but she’s a symbol too. Well daunting as any of those three might be are my trials regards my Visions of Johanna. I needed a chick bad that fall day. And I’m not talking about getting laid. This was way deeper. I was searching for the key to the rest of my life. If only I could find my Visions of Johanna chick, she’d do for me what Sweet Sarah once did, mirror back to me who I am, and once again I would stand tall. Once again I would be the last freakster bro standing, guns a-blaze.

This is sex, drugs and rock 'n' roll, folks, which normally you probably wouldn't think would be my thing, but Goldberg's book is full of a voice that is so breathless and particular and, what attracts me the most, innocent. There is such a sweetness in the narrator, such youthful naive charm under all the F-bombs. (There are lots of F-bombs. Sometimes when he read pages in the Dangerous Writing basement, we'd count the F-bombs.) Michael Stein knows everything there is to know about music and the music scene. He's a walking encyclopedia of rock 'n' roll. But there's so much that he doesn't know. And it's in what Michael Stein doesn't know that the story finds its heartbreaking charm - and, of course, its danger.

I didn't know the hellfuck of what the next years would bring. You can’t know. If you did it would be too much to bear. There’s this Chet Baker album called Let’s Get Lost. Well that year, the year that began that day I met Lord Jim, we were all looking for a way out. Me and Lord Jim, and the others. You’ll meet them. None of us ready to feel. The drugs and booze and cigarettes and coffee and music and sex—all the ways we didn't feel. Well there were times when the future leaked out. When we had to feel something. Mostly it was let’s get lost. We tried so hard. To feel nothing.

True Love Scars is a crazy ride. And a thoroughly dead-on look at what it was like to be young and yearning and out of control and freakster hip in the late sixties and early seventies. You can check it out here.

Posted by Gigi Little at 3:56 PM No comments: