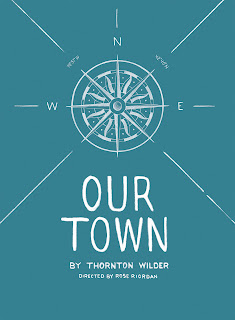 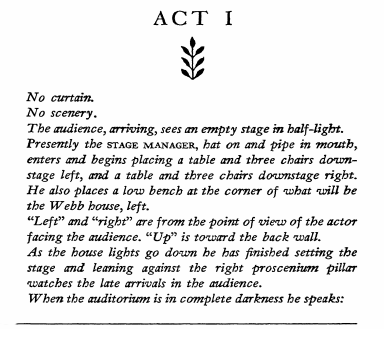 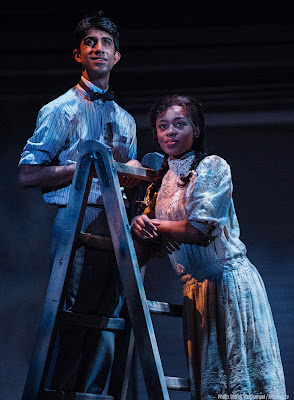 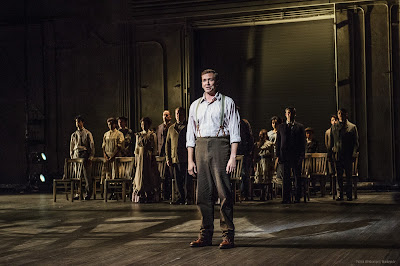 Photos of the production courtesy of Patrick Weishampel/blankeye.tv
Posted by Gigi Little at 2:54 PM