I love book cover projects where I get to geek out. With Jamie Duclos-Yourdon's Froelich's Ladder, which takes place in the late eighteen hundreds, I got to geek out nineteenth century style.

Here's the book description from Forest Avenue Press, to give you a sense of the magic and whimsy of the story:

Uncle Froelich nurses a decades-old family grudge from his perch atop a giant ladder. When he’s discovered missing, his nephew embarks on a rain-soaked trek across a nineteenth century Pacific Northwest landscape to find him, accompanied by an ornery girl with a most unfortunate name. In their encounters with Confederate assassins, European expatriates, and a general store magnate, this fairytale twist on the American dream explores the conflicts between loyalty and ambition and our need for human connection, even at the highest rungs.

I brainstormed lots of ideas and tones for this cover, from photographic and realistic to goofy and cartoony, but I kept coming back to these lovely old book covers from the time period: 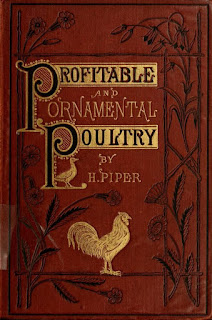 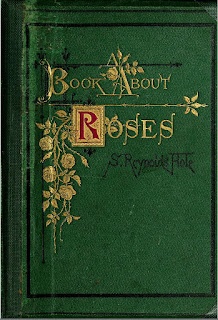 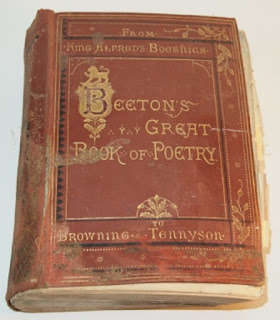 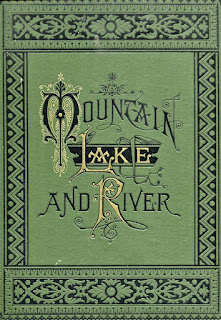 I just love the ornate lettering and the fancy borders and, well, everything about these old book covers. What works of art. I loved the idea of doing a modern spin on them, something that retained the lavishness but also added a hint of the whimsy that is a part of the book.

The two books I drew the most inspiration from were both published in 1871, the year when most of Froelich's Ladder takes place. This first is an edition of The Count of Monte Cristo, published by George Rutledge and Sons, Limited. I wish there were an easy way to find out who created these covers. The listing where I found this book said that the book is illustrated with 20 etchings by M. Valentin, but the cover artist was probably someone completely different. 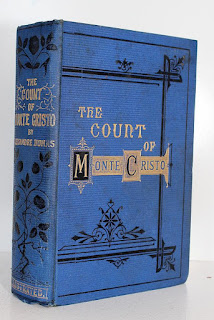 Wish the image were bigger - but you'll see I used some of the border as influence in my piece.

The second is a book called Burns Illustrated. I know nothing about this book except that it was published in 1871 by Belford, Clarke and Company. I loved the typography and the title banner in this one. And the nearly non-stop ornamentation. 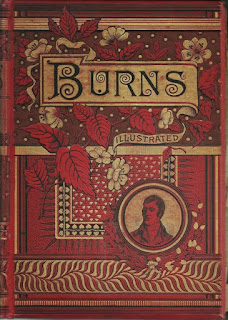 I let myself soak in these fabulous book covers like some fancy, gilded bath, and I picked and chose what to glean from them, musing on how best to incorporate all the elements we needed, including a kick-ass blurb by Brian Doyle. Then I used a color scheme that was reminiscent of the classic red and gold but updated into something modern. Funny to be tootling around on Adobe Illustrator, making minute movements with a mouse, creating something electronically that nonetheless hearkens back to book covers that fabulous artisans created, more than a century ago, using such a very different process. 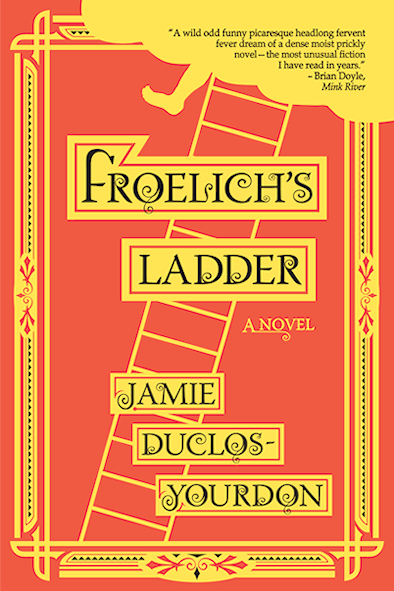 You'll find out what the foot is all about when you read the story.

Here's a quick sneak peek at Jamie Duclos-Yourdon's voice. One thing you need to know is that the characters in Froelich's Ladder have a special method of communication that borrows from Morse code, using thumps and vibrations to create combinations of words. That method is called TAP.

In all of recorded history, Froelich’s ladder was the fourth tallest that had ever been erected. The tallest, of course, had been Jacob’s ladder—which, even if it were fictional, had still been conceived of by man, and therefore had to be counted among his many accomplishments. In truth, neither Gordy nor Binx had any idea how tall the ladder was—not precisely, anyway. Froelich claimed The Very Big Tree had never ceased to grow. He claimed never to have seen the top of the ladder, suggesting it might be infinite. When Binx reminded him that Harald had carved the other end, and therefore the ladder couldn’t be infinite, Froelich had given the TAP equivalent of a shrug.