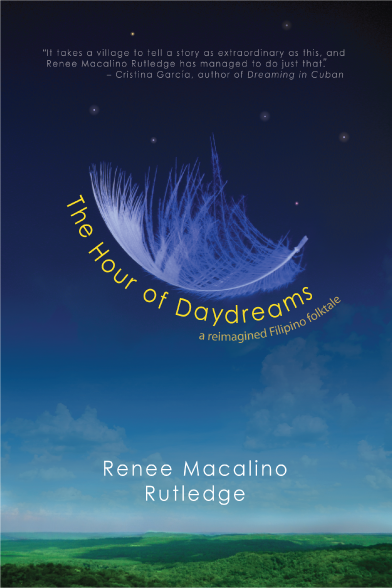 Landscape photo comes via Morguefile.
Posted by Gigi Little at 10:58 AM